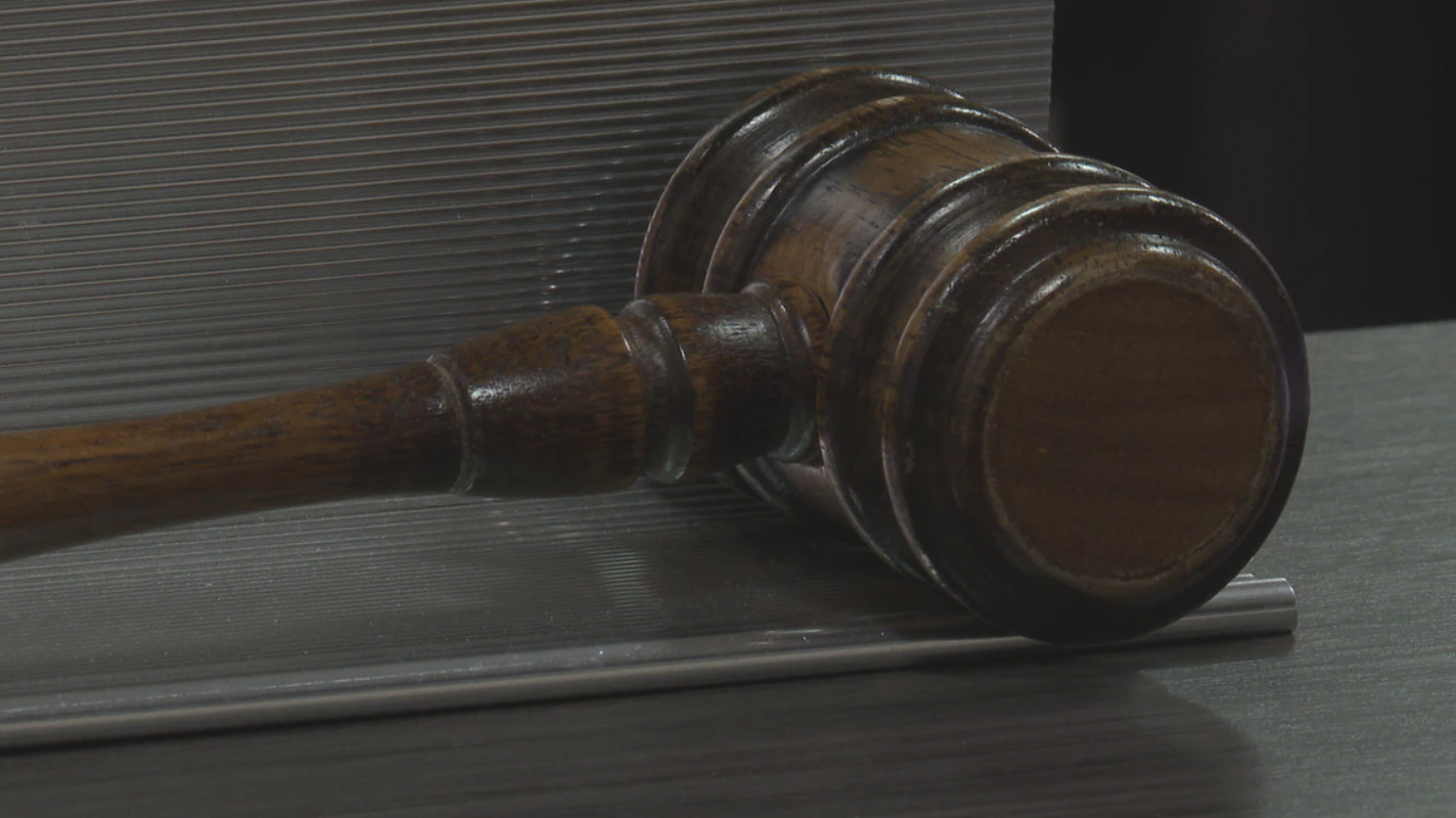 “The defendants exploited the victim’s trust and inflicted cruel and inhumane physical and mental abuse on her, all so they could keep her working in their home as their domestic servant,” said Assistant Attorney General Kristen Clarke. “Human trafficking is a disgraceful and unacceptable crime, and this verdict should send the very clear message that the Justice Department will investigate and vigorously prosecute human traffickers and help secure justice for survivors.”

“The defendants exploited someone who should have been a loved family member to force her to work in their home for over 14 years,” said U.S. Attorney Jessica D. Aber for the Eastern District of Virginia. “Forced labor, the modern-day equivalent of slavery, has no place in our country or district, and we will stop at nothing to prosecute those that commit these or similar crimes. Let this conviction serve as a light to survivors impacted by labor trafficking and as a deterrent to those conspiring to commit heinous labor trafficking crimes.”

“The FBI is committed to working with our partners to protect the civil rights of all persons, investigate and prosecute allegations of abuse, and assist the victims of these crimes throughout the process,” said Special Agent in Charge Stanley M. Meador of the FBI Richmond Field Office. “The strength and perseverance of this victim and the investigative team should be commended; and we encourage any community member who knows of or suspects this type of abuse is occurring to report it to authorities immediately.”

Following a seven-day trial, the jury convicted all of the defendants of conspiracy to commit forced labor, convicted two of the defendants of forced labor, and convicted defendant Zahida Aman of document servitude. According to the evidence presented in court, defendant Zahida Aman arranged for her son’s marriage to the victim in 2002. The victim moved to the United States and lived in a house in Midlothian, Virginia, with her husband and the three defendants (the husband’s mother and his two brothers). The defendants compelled the victim to serve the family as a domestic servant, using physical and verbal abuse, restricting communication with her family in Pakistan, confiscating her immigration documentation and money and eventually threatening to separate her from her children by deporting her to Pakistan.

The defendants slapped, kicked, and pushed the victim, even beat her with wooden boards, and on one occasion hog-tied her hands and feet and dragged her down the stairs in front of her children. Even after the victim’s husband moved away, the defendants kept the victim in their Virginia home, often forcing her to perform increasingly laborious tasks, including stripping and staining a deck by hand, mowing the one-acre lawn with a push mower, hand-washing and line-drying area rugs, painting the inside and outside of their two-story home, picking out debris from car carpets with a tweezer and constructing a concrete walkway in front of the home — a task that required the victim to haul 80-pound bags of concrete before mixing and pouring cement.

The evidence further showed that the defendants required the victim to work every day, beginning early each morning. They restricted her food, forbade her from learning to drive or speaking to anyone except the defendants’ family members and prohibited her from calling her family in Pakistan.

The FBI investigated the case. It is being prosecuted by Trial Attorney Leah Branch of the Civil Rights Division’s Human Trafficking Prosecution Unit and Assistant U.S. Attorneys Stephen Miller and Shea Gibbons for the Eastern District of Virginia.