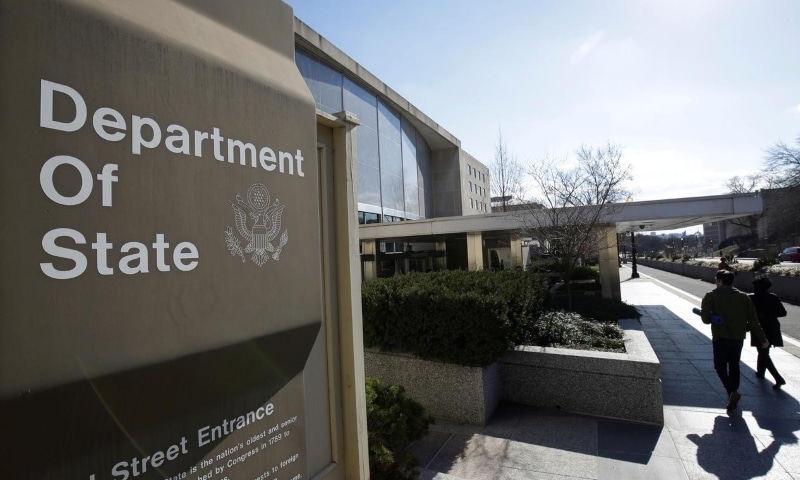 WASHINGTON: The United States has also removed Pakistan from a list of countries that allow the recruitment of child soldiers.

On Tuesday, the US State Department upgraded Pakistan on another list of states that do not take adequate steps to curb human trafficking — removing it from a watch list of potential violators.

Pakistan was placed on the Child Soldiers Prevention List (CSPA) in 2021.

The previous report also claimed that the Pakistani government did not report investigating, prosecuting, or convicting individuals of child soldiering offences in 2021.

It urged Pakistan to “cease support to non-state armed groups that recruit and/or use child soldiers”.

The State Department also noted that in April 2019, the Pakistani military announced it would bring more than 30,000 religious schools under the government’s control, some of which non-state armed groups used to forcibly recruit child soldiers.

The CSPA prohibits assistance to governments that are identified in the list under the following authorities: International Military Education and Training, Foreign Military Financing, Excess Defence Articles, and Peacekeeping Operations, with exceptions for some programmes undertaken pursuant to the Peacekeeping Operations Authority. The CSPA also prohibits the issuance of licences for direct commercial sales of military equipment to such governments.