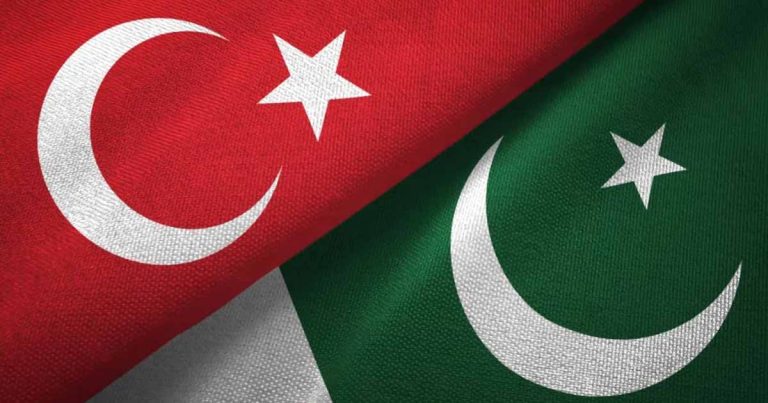 Pakistan and Türkiye Thursday agreed to improve coordination in preventing illegal immigration and human trafficking from Pakistan to Türkiye and taking action against those involved in such heinous act.

Interior Minister Rana Sanaullah held a conference call with his Turkish counterpart Suleyman Soylu. They discussed the matter to further boost the relations between the two countries and other issues of mutual interest.