Inclusivity of Women, that hard a thing in the legal profession? 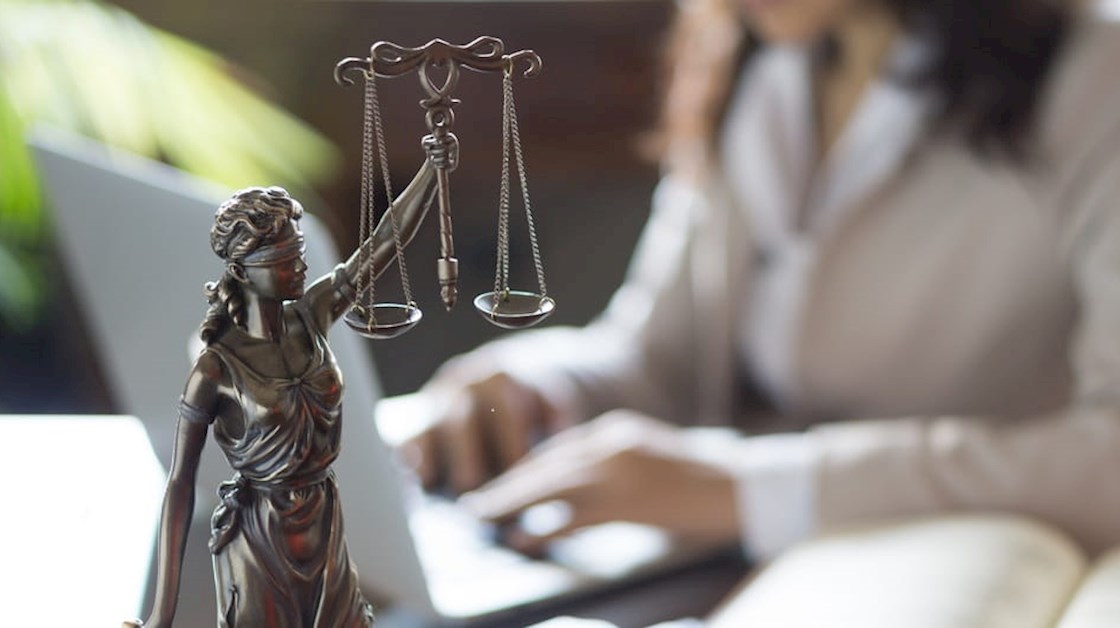 Despite being one of the most noble professions, the legal profession or the legal fraternity if we may call it, isn’t that gentle with the women belonging to it. Even after a century, the Legal Practitioners’ Act 1923 has not affixed this gender imbalance which is transpicuous from the statistics that the representation of women lawyers in Pakistan does not even cross the 10% mark. Therefore, it comes with no surprise that there are only six women high court judges all across Pakistan against 110 male judges.

In stark contrast, Canada had 48,982 practicing women lawyers and 57,636 practicing men lawyers in 2018, which makes the representation of women in Canada’s legal profession roughly up to 45.9%. In congruence with Canada, the representation of women lawyers in UK was 49% in 2019 whilst in USA it was 37.4%. Even our fellow third-world countries i.e. India, Nepal, Sri Lanka and Bangladesh have taken concrete steps to attain inclusivity of women in the legal profession which is pellucid from the fact that all of the said countries have female judges in their respective Supreme Courts since a while now, whereas it took us 75 long years of “independence” and a gruesome war between the left and the right ideologies to share the same status.

One of the major hurdles in the inclusivity of the female gender in law is the inflexible working hours. Office hours continue even after court hours end, this is especially true for young associates who are expected to stay back late at least till the partners are there. While this shouldn’t be troublesome for the male associates, it surely is for female associates because of the societal attitude and cultural stigma towards women working at “unusual hours”. This also places females on a lower ladder during hiring process as the partners do consider maternity leave and limited working hours of women while the same considerations aren’t made for the male applicants.

Furthermore, most of the females in the offices are directed towards desk jobs and rarely try litigation. Their job entails documentation, prepping case files and assisting other associates, these are not per se menial but rather regressive and demoralizing tasks that do not bear the fruit these professionals deserve.

In the same vein, the societal and cultural barriers which have made socializing of women an abominable thing, are another impediment faced by female lawyers. Since, law is a profession which demands one to be social enough to maintain and advance his clientele, such barriers clearly act as a disadvantage for women. This gives an undue advantage to male lawyers who in contra to women have an unhindered ability to socialise and mobilise.

One ground of mutuality between both the genders in this profession is the little to no remuneration. In the early years of practice neither the men nor the women are paid enough however, the case is still worse for women as men can still find ways to support themselves unlike women whose mobility and sociability as discussed above, are not absolute.

Not only that, women fall victim to physical advances and harassment and that too, in the premises of courts. One of the young female lawyers was reported to have said, “The walk from the gates of high court to the court room is the hardest walk to walk if you are a female lawyer.” It is sad to see that a woman does not feel safe and is indeed not safe in a place which is the guardian and dispenser of justice.

Considering all these obstacles, it is axiomatic that women are at an inherent disadvantage in this profession. Since, half of the population of Pakistan comprises of women, there is a dire need for their equal representation in this profession. In order to attain that, we need an immediate change in our attitudes. The societal and cultural barriers which act as an encumbrance to our female lawyers will cease to exist as soon as our attitudes change. Moreover, we need positive action from the authorities to ensure greater participation of women not only in the subordinate judiciary but in superior as well.

Furthermore, work places i.e. firms, chambers and the courts should treat both male and female lawyers equally while ensuring that their work environment is safe and secure for women. Likewise, the Bar Council should play an active role in bridging this gender gap which could be done by taking appropriate and immediate actions against the perpetrators of sexual harassment of female lawyers.

There is no doubt that the once “only men’s” profession has some women representation now, thanks to the Legal Practitioners’ Act 1923 however, we still have a long way to fill the void of this imbalance. If we stick to the same methodology we have been adhering to since time immemorial, it would take another century or two to achieve the bare minimum i.e. gender equality in this profession and God knows how far other nations might have advanced by then.

Published in Daily Pakistan on March 2022