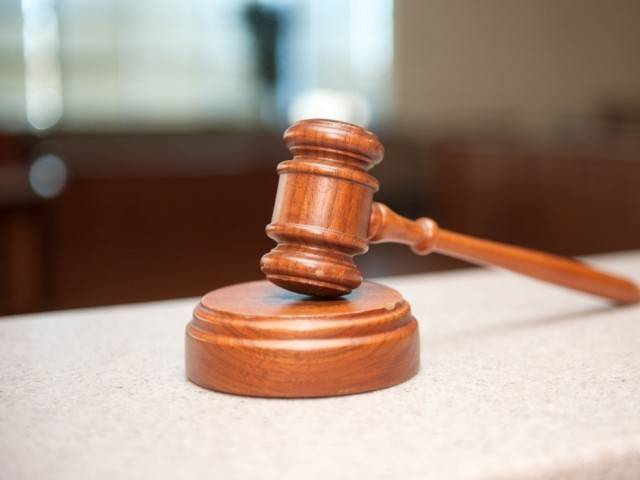 As the Judicial Commission of Pakistan (JCP) meets on June 28 and 29 respectively to consider the appointments of seven new judges in the Sindh High Court (SHC) and for job confirmation of 13 additional judges of the Lahore High Court (LHC), there is no female nominee in either.

Currently, only six female judges are working in the superior courts.

Mansoor Awan Advocate believed that female judges bring a different perspective to the court which male judges can largely not appreciate.

“A nation, more than half of which comprises women, their abysmally low representation in the superior courts is deplorable. We need to make all-out efforts to not only encourage women to join legal profession but also give them more than a fair shot at elevation to the high courts. Presently, there seems to be little or no sense of urgency to achieve this, which is quite disappointing,” he said.

A member of the commission revealed to The Express Tribune that the name of a female was recommended for a SHC judge but was not considered because of the reservations expressed by the bars of interior Sindh.

Last year, the Parliamentary Committee on Judges Appointment urged the JCP to consider females for appointment as judges of superior courts. The committee secretary wrote a letter to the JCP, who is the incumbent Supreme Court registrar.

A member of the committee told The Express Tribune that women and minority communities were the weakest segments of the society, therefore, their representation must be ensured in the bench.

During a meeting regarding the appointment of LHC judges last year, then Attorney General for Pakistan Khalid Jawed Khan had raised the issue about the representation of females in the bench.

The commission had also acknowledged the AG’s concerns in this regard.

After a nearly 75-year wait, the women of the country broke another glass ceiling as the JCP approved the nomination of a female as a Supreme Court Justice last year.