Pakistan Women Lawyers Council (PWLC) is the largest network of women legal professionals that aims to provide leadership, a collective voice, and essential resources to advance women in the legal profession and advocate for the equality of women under the law. 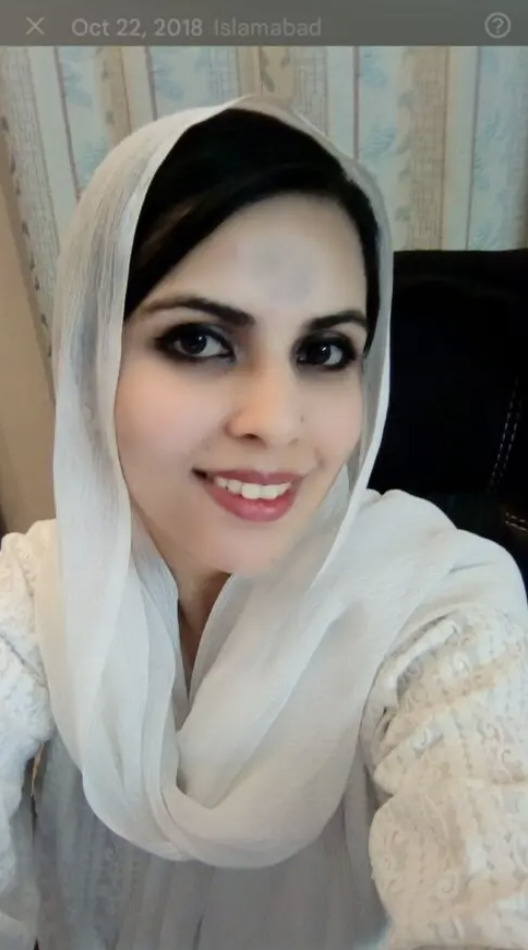 Director Female Governed Dispute Resolution Center
Ms. Faiza Farooq is the founder of Pakistan Women Lawyers Council and Director Female Governed Dispute Resolution Center (FGDRC). She is also the Board member of Peace & Justice Network Pakistan. Ms. Faiza is a member of Islamabad High Court, completed her LLB (HONS) (Sharia & Law) from International Islamic University in 2009 and also certified mediator. After graduation, she joined Supreme Court of Pakistan as an trainee to work in the Human Rights Cell. Later on her quest of knowledge and further enhancement and improvement in career, she opted to go to Kingdom of Saudi Arabia (KSA) 2011 and extensive did her practice in Gul Countries before coming back to Pakistan in 2016. Since then she has been working extensive for strengthening women in legal profession and gender justice.