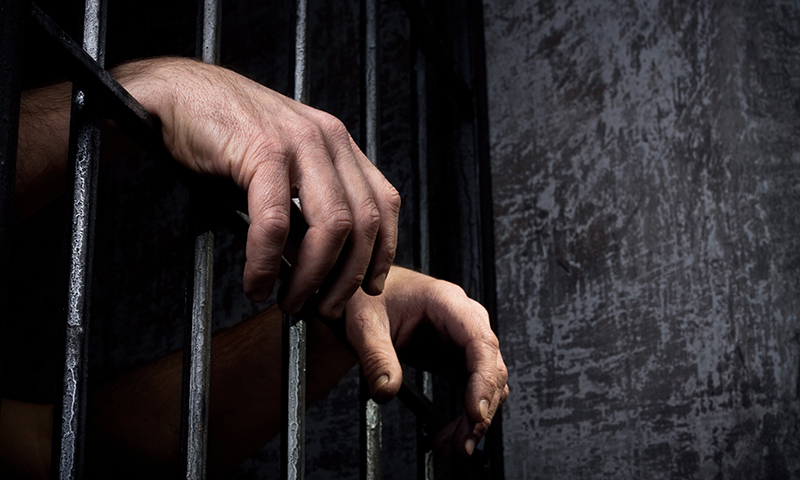 According to FIA sources, the FIA Immigration cell arrested 12 people in multiple operations in May for travelling on fake visas. The accused were offloaded from the planes and arrested at Jinnah International Airport Karachi, FIA sources said.

The detained passengers were moved to the passport cell where further investigations are underway.

Some days back, another man trying to travel abroad using a fake visa was arrested at the Jinnah International Airport in March. The passenger was trying to use a fake Afghan passport to travel to Belgium via a private airline, FIA reported.

On June 7, FIA Anti-Human Trafficking Cell Lahore has arrested the most wanted outlaw named in the FIA’s Red Book.

According to FIA officials, the proclaimed offender named Kashif Rafique was wanted in eight cases of human trafficking. The suspect was involved in sending people through illegal means to Australia and earned millions of rupees.