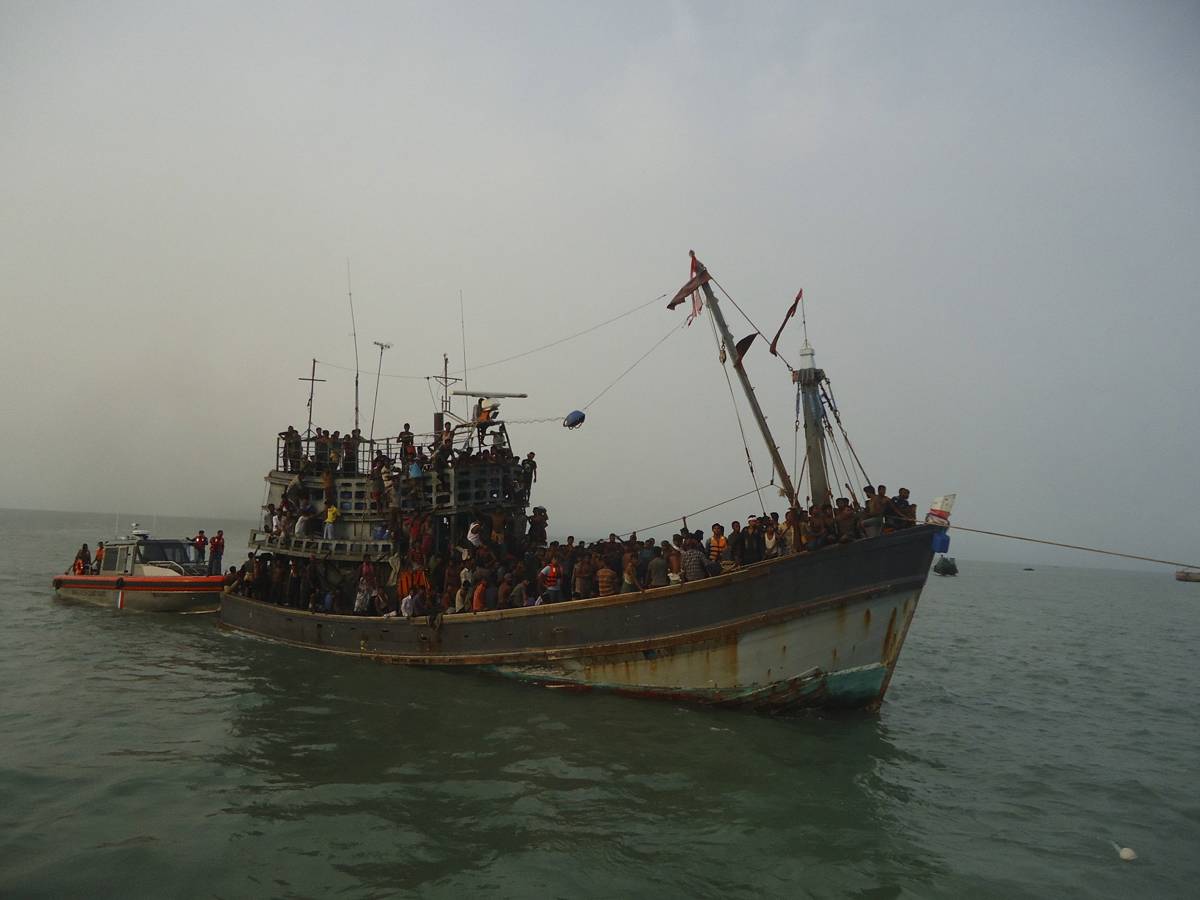 According to details, agents were allegedly in close contact with immigration officials for the clearance and safe exit of the accused.

Agent Akbar Ali falsified the accused’s Pakistani passports and national identification cards. Jasim Baloch’s passport was also renewed in 2020 out of the passports issued in 2018. Each accused received Rs600,000 from Agent Akbar Ali in exchange for travelling aboard.

The employment contract in a foreign country and ticket arrangements for the accused were made by Muneer, the owner of Salam Travel in Lyari.

In this regard, the director FIA, passport, immigration circle South Zone (Sindh, Balochistan) has written a letter to the branches attached to the passport office Karachi to provide one-year record to investigate the issuance of passports to foreigners in exchange for large sums of money.

The record is sought from four assistant directors, posted at the passport office, Saddar Karachi who have the authority to issue passports.

The assistant directors include Aslam Baig in South office, Rakesh Kumar and Saeed Abbasi in West and Khair Muhammad belongs to Malir branch.

All four officers have the authority to give final approval to issue passport to the applicants.

NADRA is bound to issue passports on identity cards under court orders.

The said officers posted as Assistant Directors verify the data of the applicant before final approval on the applications.

Suspicious applications are forwarded to the concerned authorities as per the procedure for verification of citizenship and data.