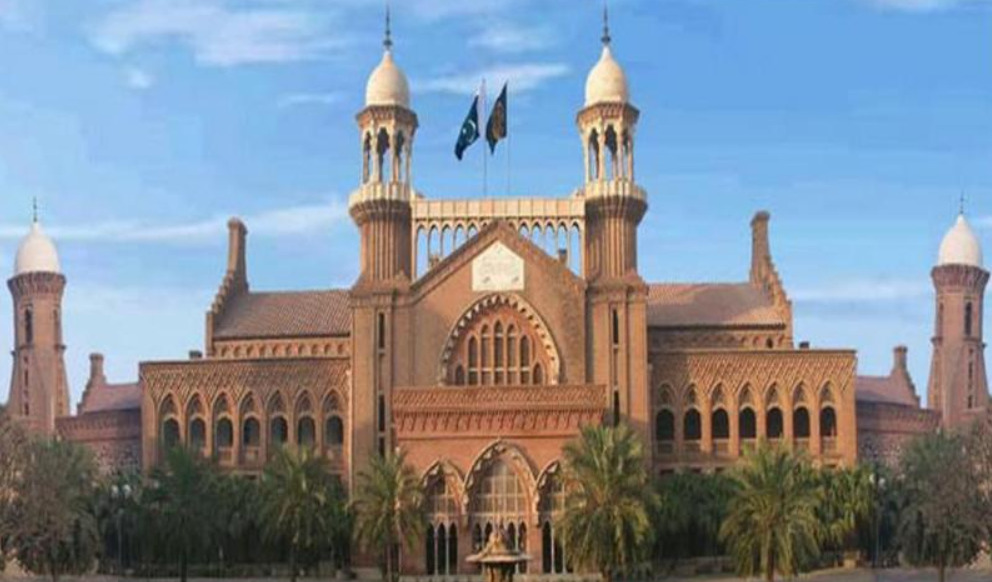 The Lahore High Court (LHC) on Saturday rued and condemned the current treatment of women as “objects” and saleable “commodities” in society as well as their continued trafficking despite laws against it.

LHC Justice Muhammad Shan Gul made the observations in a written judgement, available with Dawn.com, pertaining to a case related to the recovery of a woman and her daughter, who were allegedly “sold” by the woman’s former husband.

According to the facts of the case mentioned in the written verdict, Sajida Mai’s former husband sold her to Anwar Khalid. Upon an inquiry by the court, the verdict stated, a station house office acknowledged the “sale” in such a nonchalant manner that the court found it “shocking and equally appalling”.

The court further observed that the former husband had been granted bail, adding that this was not “understandable”.

“It is a stark fact that the concept of a woman being treated as a commodity or as a product who can be sold has indeed caused anguish to the court and needs to be addressed.

“The apathy and indifference of the law enforcement agencies in curbing and arresting the deplorable menace of treating women as an object is what needs to be addressed,” the judgement reads.

It added that despite laws in place against human trafficking, deterrence had not been achieved and women continued to suffer and be subjected to trade by their close family members.

“It is indeed ironical that a society where women are killed for bringing so-called shame to their families are shamelessly subjected to such dishonour by the very male members of their family by trafficking them against money or dispute settlement,” the judgement observed.

Justice Gul said the current social and cultural environment in the country “heightens and accentuates the role of the executive law enforcement agencies and saddles them with a proactive and anticipatory rather than a reactionary role” in tackling violence against women.

He noted that the state of women, particularly in the country’s far-flung areas was marked by harrowing cases that displayed a “society worse than the one that formed the basis for feminist movements in the 18th century”, adding that it further revealed that “we are a nation where weak are exploited and the exploiters are condemned on paper only.”

Justice Gul said that Pakistan’s multiple governments over the years and the state itself had failed to ensure human dignity and a “simple right of a free, autonomous dignified life for its women, let alone facilitate them in becoming a thriving segment of society”.

This, he pointed out, was despite the fact that Islam had prohibited treating women as commodities over 1,400 years ago.

“Our claim of being a civilised society with dictates of pro-women laws and even decrees of Sharia should have eliminated all such evils and there should have remained no single custom or usage degrading/lowering the women or depriving them from their guaranteed rights but details noted above … paint a sorry and a different picture and holding jirgas and passing illegal decrees trading women, trafficking in women … are still routine practices, particularly in far-flung areas.”

He said an examination of the matter was needed to ensure the application of the relevant laws to curb such “inhuman activities”.

The court order directed Rajanpur’s district police officer to recover the detained mother and daughter, adding that the petitioner could approach the LHC again if they felt the court’s orders were not being followed or were being resisted.

Furthermore, the judgement said that copies of the petition should be forwarded to Punjab’s law secretary, inspector general of police and prosecutor general “for them to ensure that the laws put in place by the legislature are effectively implemented”.