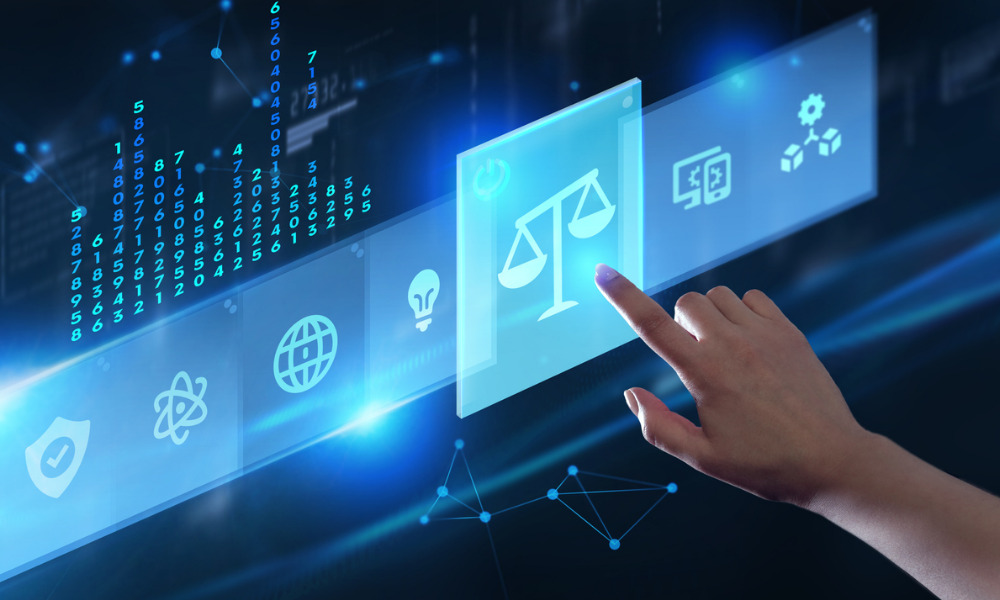 For some U.S. court officials, the pandemic crystallized the benefits of providing tech-based access to courts. But before dedicating any budget to long-term initiatives, a panel of access-to-justice advocates noted such software will fail if users’ needs and user experience aren’t understood.

To be sure, user experience encompasses more than font and design considerations, noted University of Arizona James E. Rogers College of Law professor of practice and UX4Justice director Sarah Mauet. “UX stands for user experience, not just the design of a single program,” she explained. “It’s understanding all the touch points along the way that led someone to use a product and how that may affect the experience they have with it.”

Mauet and others spoke during an “Operationalizing User Experience Innovation in Utah” panel held virtually on Jan. 20 as part of the Legal Services Corp.’s Innovations in Technology Conference.

For example, if a state court doesn’t have access to consultants or focus groups to analyze court users’ needs, they can speak to the court’s help desk staffers to hear what common questions users ask, Mauet said. “It can really help you to see trends where challenges lay,” she noted.

Armed with the help desk’s observations, court administrators can then ask targeted questions to court users and observe their interactions, challenges and “unexpected actions they took” with a court tool, she added.

Mauet stressed the importance of focusing product development on users’ stated needs and observed reactions to the tech. “While the development of justice sector technologies often aim to help reduce traditional access-to-justice barriers … if they aren’t built in response to user needs, they can build additional barriers to access justice and not reduce them,” she said.

In Utah’s case, its statewide online ADR platform was only being used by 26% of eligible defendants. What’s more, of those that leveraged the digital platform, only 50% of cases came to a resolution, said panelist and Arizona School of Law’s Innovation for Justice director Stacy Butler.

While the Utah state court system had previously collected user feedback of its digital ODR platform prior to its launch in 2018, Innovation for Justice was brought in to find out why usership was lagging, Butler said.

After working with the court system to develop key questions they wanted to know from users (such as: Can users understand summons, motions and complaint documents? Can users find the answer form and the information they need to submit?), they created a usability test script, defined success and reached out to potential users of the platform.

Such exercises help to “understand the root causes of what people were experiencing when using the website,” she said.

Mauet and her team eventually suggested Utah shorten some URLs to simplify visiting its website, add QR codes and abbreviate some content on its ODR platform.

“The scary [takeaway] is thinking about and focusing on comprehensibility over comprehensiveness,” he said. “Giving people digestible chunks of information is scary as someone who is a lawyer. I feel I need to tell people everything to make informed decisions—not telling them everything that could happen is hard.”

However, he noted the experience has emphasized that the “build it and they will come” adage doesn’t hold up well for public-facing court tools.

“One of the big things I internalized from the report [on improving Utah’s ODR tool] is that it doesn’t matter if you put it out there because no one is going to read it or if they do, they aren’t going to understand it,” Player noted.