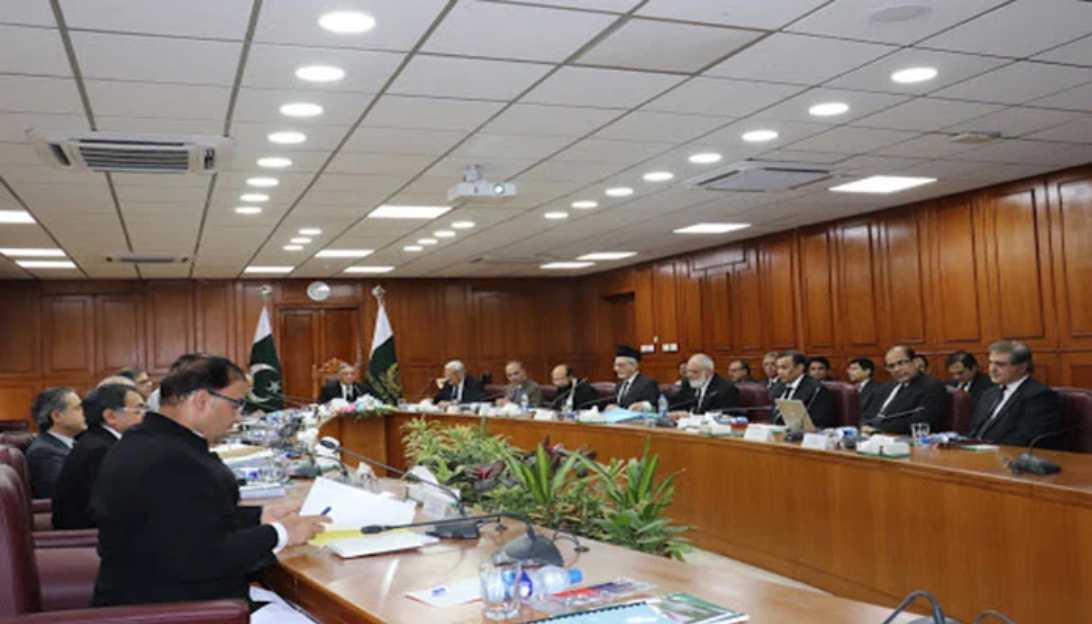 A meeting of the National Judicial Policy Making Committee (NJPMC) was held under the Chairmanship of Chief Justice Umar Ata Bandial in the Supreme Court.

The committee deliberated upon the relevant statistics with respect to institution, disposal and pendency of cases in the superior courts and district judiciary apart from unanimously deciding that high courts should evolve an effective strategy of case management to reduce backlog of cases. It also resolved that all the vacant posts in the judiciary will be filled expeditiously.

While reviewing the relevant statistics of FIRs and challans, the committee directed the IGs and prosecutors general to improve the service delivery and standards of the criminal justice system for the public.

The NJPMC also affirmed their resolve on speedy decision about trials of under-trial prisoners, bail applications and appeals.

The committee also examined the pendency of the cases which have been stayed by the courts involving huge revenue and directed the Federal Board of Revenue to come up with a proposal for effective assistance to the courts for deciding these cases.

The NJPMC further directed that the capacity of police investigators and prosecutors may be enhanced through trainings, adding that Forensic Science Laboratories should be established at the earliest in Khyber-Pakhtunkhwa and Balochistan.

Reviewing the performance and vacancy positions of administrative courts and tribunals, the committee directed the law and justice secretary to submit a proposal for filling up vacancies in the administrative tribunal and special courts apart from ensuring provision of better infrastructure and logistic support.

Chairman NJPMC appreciated the participants for updating the committee about the issues impacting the process of dispensation of justice.