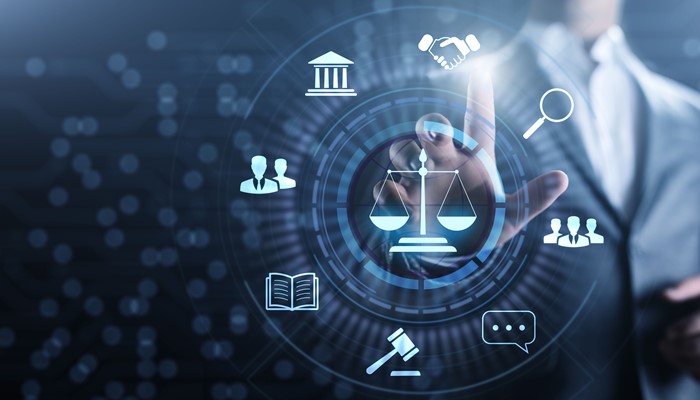 The Wall Street Journal introduced its readership to the future application of the metaverse to the workplace in a recent article entitled Why the Metaverse Will Change the Way You Work: Virtual meetings that feel real, new ways to build and teach, plus jobs you haven’t heard of—soon it won’t be science fiction. The metaverse blends the real-time communication of internet video platforms with the virtual and augmented reality spaces. The pandemic demonstrated that many office jobs lend themselves to work-from-home options, which improves the lives of many individuals by limiting commuting time and taking cars off the streets. According to the article, the metaverse currently exists in its infancy, but its future applications seem nearly limitless. The article references virtual vacations that conjure memories of the 1980s movie Total Recall and virtual real estate walkthroughs with listing agents. The article reports that tech visionaries expect virtual spaces to eliminate or drastically reduce in-person workspaces and business trips. The metaverse combines the connectivity of Web 2.0 with the benefits of virtual and augmented reality settings that allow participants to interact with “goods like machinery or fabrics.”

The article describes situations where virtual workers could “teleport” across large corporate campuses or even from points worldwide and engage in a fully immersive “work” space. While current hardware in this space is often clunky and cumbersome, the article maintains that drawbacks to its adoption, including size and expense, will drastically reduce as the technology develops The best quote from the article comes from John Egan, the chief executive of L’Atelier BNP Paribas, where he says, “The metaverse will be evolutionary, not revolutionary.”

Adopting the metaverse in the public sector will have a tremendous impact on court proceedings’ future. From the pandemic’s beginning, federal and state courts raced to shift operations from traditional brick and mortar proceedings to online or “virtual” spaces. While many court systems adopted Zoom, or Microsoft Skype and later Teams, as the platform of choice to conduct their business, many glitches appeared.

Specifically, a lawyer appearing before a judge could not remove a kitten filter during a routine conference. This clip went viral, demonstrating the generational divide among many legal practitioners and showing the limitations of video conference platforms to the judicial branch’s constitutional duties. The technology proved challenging to adapt for trials. In both trials before judges (bench trials) or before a jury it became increasingly challenging to evaluate witness testimony.

The New York State Unified Court System uses a Microsoft Teams platform to conduct its virtual business. While it includes an “all together” mode that mimics auditorium seating, it engenders a feeling more of a university lecture hall than a courtroom. The current technology does not adapt well for trial work, but it does meet a majority the requirements for efficiently conducting routine conferences and arguing motions and appeals before judges.

As the article states, the evolutionary aspect of the metaverse provides a comprehensive platform for the technological growth necessary to virtualize the constitutional duties of the judiciary truly. Fully immersive digital technology will allow trial lawyers, judges, witnesses, and jurors to exist in a shared digital courtroom. A shared metaverse courtroom will remedy the issues surrounding the evaluation of witness testimony and allow litigants to present physical evidence in a virtual setting. At the same time, it raises personal privacy concerns, where a judge or their clerk may ensure the attentiveness of the jury through biometric markers. Current hardware used to access the metaverse allows the environment’s creators to monitor biometric feedback from attendees. While such technology applications may raise red flags associated with personal privacy, they will assure jury engagement for trial lawyers and the court. While the pandemic forced courts across the country to pivot to virtual operations using clunky technology not designed for the intricacies of America’s confrontational judicial trial system, the evolution of the metaverse will leave most of those drawbacks behind.Report this